What are the greatest gamblers from movies 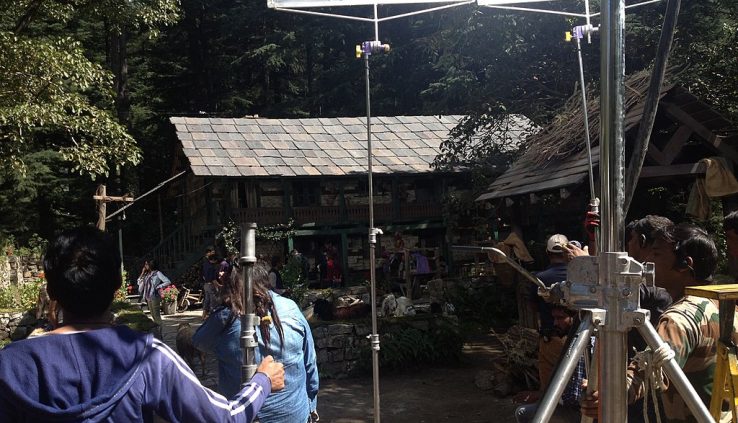 Posted By admin
What are the greatest gamblers from movies
0shares

The silver screen is filled with gamblers and players that captivate the audience’s attention. Despite it being cinematography, the depiction of these thrill-seeking lucky bluffs is not that far off from the real thing. We are going to take a look at the poker whizzes that we would love to be like, instead of just chasing welcome offers online.

Portrayed by George Segal and Elliot Gould respectively, this duo has earned its place on this list as a single entry. Charlie is a real gambler, whereas Bill is a cunning newbie rapidly picking things up. They take on several tournaments together – Charlie analyzes their opponents and Bill takes them for what they are worth.

California Split is a cautionary tale, as it alerts us about the dangers of coming across the wrong sort of people and desperation that might ensue, all the while hoping to win big. We will not give away of the story, because that is not the point. Denny and Waters show us what it means to be a real gambler, calculating, judging and always chasing the big score.

Axel Freed from The Gambler

Kids today (which is to say, thirty and younger) may know James Caan as Ed Deline in the hit TV show Las Vegas. There, he portrays an ex-special forces casino owner who is in charge of everything, knows everything and controls everything. However, this was not Caan’s first, nor is it his greatest, run in with characters of gambling persuasion.

Axel Freed is an English professor with a gambling addiction. While he is trying to control it, the debt keeps piling up, making him more miserable and wretched. He stoops so low as to fix a fight in order to get out of his money troubles. The ending of the movie has a tremendous significance on the character’s development, as he sees what he has become.

Mary from A Big Hand for the Little Lady

This is the first female on our list, and, boy, does she deserve a spot. Mary sees her husband, a simple farmhand, though a recovering gambler, lose all of their funds, including all of their worldly possessions, and is at her wits end regarding what to do. As he collapses form the loss, she elbows her way into the game, gets a loan from the bank, and wins all the money her family lost and then some.

Spoiler alert: jump to the next gambler on the list if you don’t want us to ruin the ending for you. This would be just another tale of a brave woman beating the odds, had it not been revealed that the family – Mary, her husband, Meredith, and their son, Jackie – are cons, performing an act of revenge upon the gamblers at the table.

Huck Cheever from Lucky You

Huck Cheever is a young poker player with a complicated relationship with women and his father, also a renowned card sharp. As the movie progresses, we see Huck gamble with not only his money, but also the hope of leading a semi-normal life. He needs a $10 000 buy-in for a big tournament, and he doesn’t choose how he gets them. There is a lot of personal growth, and Cheever teaches us about things that are really important in life.