The phenomenon of music awards 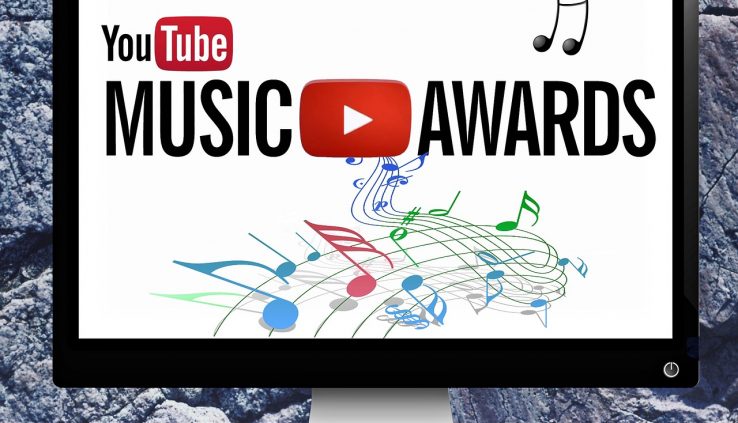 Posted By admin
The phenomenon of music awards
0shares

There is not just one recognized achievement in the music industry. There are a plethora of ways you can prove your worth, while being recognized by your peers. Many people love to bet on who will win the awards as it’s really entertaining to try and guess such things. Sportsbooks such as the Pools have their own bets on special events like the X Factor and even give promotions such as the Pools bonus for new players. For all music lovers who like to follow the happenings in this industry, we shall list a few of the paperweights every musician worth their talent would love to possess.

Originally called Gramophone Award, it has been around since the 1950s, with the first award ceremony awarded in May 1959. The award is embodied in a small figure of a gramophone and has been the holy grail of the music industry for more than half a century.

Only two artists have gotten their hands on the Big Four, and they are Adele and Christopher Cross. The General Field or the Big Four categories are: 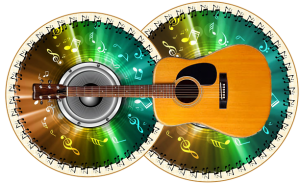 The original number of categories was 109, though, now,  there are about 80 categories. We say ‘about’ since there has been some restructuring in the industry since 2012, where men and women stopped having separate categories. Furthermore, there is no longer a significant difference and distinction between a collaboration and a duet, nor do the solo performers in a group get their own category, but instead fall into the Best Solo.

This international music award is given to two people: a contemporary musician and a classic musician. It was founded in 1989 in Sweden, to serve as an award for outstanding music activity, or achievements that are significant for music. The Swedes go so far as to call the award the Nobel Prize for Music.

Whenever the award is given, it is followed closely by the reason for achieving this feat. Its first recipient was Sir Paul McCartney in 1992, and its latest Metallica in 2018. Other notable performers include Elton John, Bob Dylan, Led Zeppelin, Sting and Youssou N’Dour. The ceremony is held at the Stockholm Concert Hall, and the king of Sweden presents the artists with it.

The Brit Awards, or the Brits, are an acronym – British Record Industry Trust Show. They are the annual pop music award show followed closely by the UK and the world. The first ceremony was held in 1977, when The Beatles won three awards. There are over a dozen categories, with three aimed at international artists. Musicians from around the world performed at the Brits for the ceremony, including Adele, Madonna, Tom Jones, Lilly Allen, Katy Perry and many more.

What’s interesting about the award ceremony is that it bears witness to some memorable events in the history of the industry. Rushed Adele flipped of James Corden, Freddie Mercury performed in public for the last time, Jarvis Cocker interrupted Michael Jackson’s performance with a butt wiggle, protesting the lack of taste, and Madonna fell down.

Back when MTV was about music (that’s right, I’m old), MTV Video Music Awards were a big thing, though they still feature prominent artists, and they were presented by MTV to honor the achievements in the music videos. The statue is a small astronaut.