Sports betting movies that you should watch 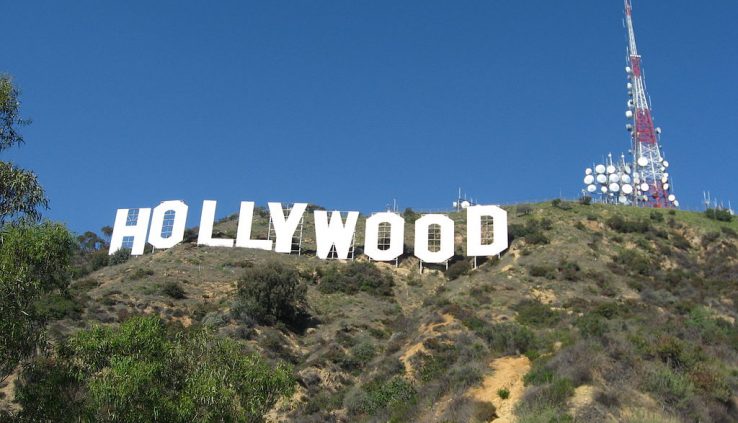 Posted By admin
Sports betting movies that you should watch
0shares

Anyone can enjoy a good gambling movie. The only problem is that people seem to harbor the impression that, if you’ve seen one movie, you’ve seen them all. Not quite so, as we’re about to find out. Sometimes instead of turning on your computer to bet online with Bethard, you should just use it to watch a really fun betting movie. Let’s dive into the list of some of the more interesting sports betting movies.

The Color of Money

This isn’t just some two-bit flick about a guy going to the tracks. This is a story about two pool players, a veteran and his protégé, betting on themselves every time they play. It is not a warning to would-be gamblers, but, rather, a turmoil of feelings that swell up when you don’t bet for the sake of the money, but also prestige and recognition. The Color of Money brings us Tom Cruise and Paul Newman in the leading roles, and that is just one of many reasons to check it out.

The name of the movie is also the name of a town within which the story takes place. Two con men get out of prison, and, after traveling to the town that is obsessed with boxing and some drunk boasting, learn that John Gillon, the man who owns a huge portion of it, is willing to bet a huge sum of money, claiming that there is no one who could beat ten Diggstown boxers in one day. One of the conmen finds his old boxing friend and persuades him to take on the challenge.

There is some nobility in the high-stakes bet, as we root for the underdogs against the nasty Gillon. Will they win, or will they lose? What trickery does the town owner have in store for them? Watch the movie and find out.

A comedy that will warm your heart, Let It Ride is named after a gambling practice of not cashing out, but instead opting to bet your winnings again and again. The main character, Jay Trotter, is a cabbie and a gambler. His love of the horse track takes a toll on his marriage and he decides to call it quits. However, he receives a hot tip, places a bet and lets it ride. We follow his misadventures along the line, as it slowly becomes more unlikely, and then downright impossible, for him to lose.

Some people gamble for the hell of it, others find it exciting. There are also those who try to earn money by placing a bet. Eight Men Out is not a story about either of those groups of people. Believe it or not, it is about match-fixing, the principle and how easy it is to tip the scales in your favor.

The movie is based on a real scandal, back in 1910s. Eight White Sox players consider taking the bribe and losing the game, because they are not getting paid enough. Their grievances and complaints often fall on deaf ears, and their choices show us the dark side of sports betting.