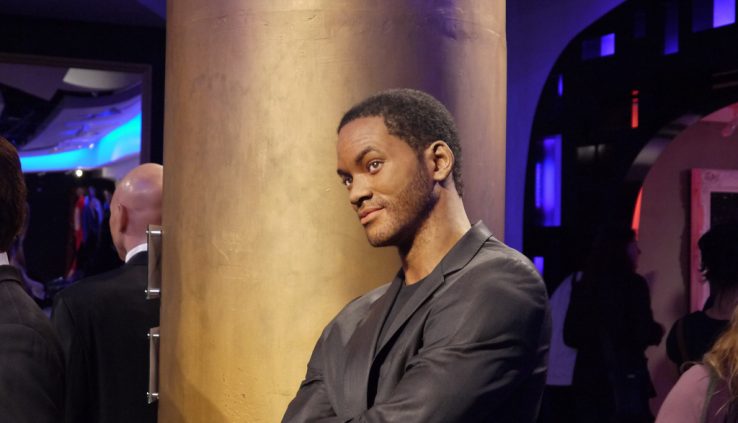 Money is essential in order to survive, however having “enough” is not the same amount for everyone. Some people can never get enough, while others are happy just as long they have food in their fridge and a warm bed to sleep in. Some people try their luck by playing games of chance or betting on sports with bookies such as the Pools sportsbook, but that is never a sure thing and it’s not a recommended approach when trying to earn more money.

Success in business and entrepreneurship puts money on the table, but what varies is the way people do business and the amounts of cash flow they receive. Money making movies tell the stories of circumstances, techniques and decisions people went through on their path to success and riches.

The Wolf of Wall Street

Millions of people from all over the world were surprised that Leonardo DiCaprio didn’t win an Oscar for his role in The Wolf of Wall Street, but Matthew McConaughey undoubtedly deserved it.

The story revolves around a small broker Jordan Belfort who starts trading penny stocks and eventually figures out a way to cheat in the stock industry to make his way to the top. However, it goes without saying that money comes and money goes, especially if it’s earned with little to no effort.

The movies is based on a true story and Belford even makes an appearance at the end of the movie, sharing his story and teaching people how to sell. The movie is over three hours long, but the story is so unique and intriguing that it keeps the audience focused with ease.

The Pursuit of Happiness

Gabriele Muccino’s 2006 movie The Pursuit of Happiness remains as one of the best motivational movies in history. Just like the Wolf of Wall Street, it is based on a true story and portrays events Chris Gardner went through in his life.

Will Smith plays the leading role and they couldn’t find a better actor to present the passion, suffering and emotions throughout the movie in such a convincing way. The man is kicked out of his house by his wife, and he gets to his lowest that he spends sleepless nights in a subway toilet.

He puts all his effort into studying and learning how to become the best broker out there and be the one to get the job out of hundreds of applicants. Chris eventually gets it and becomes an extremely wealthy man, but what he proved is that without hard, honest work and dedication, there is no sustainable success.

Making money requires particular skills, and as investing in stocks and mortgage market is extremely popular all over the globe, it’s important to have tons of knowledge before getting into that field.

The Big Short portrays some historical events when the US mortgage market crashed and left hundreds of thousands of people homeless and jobless. Only a few people such as Dr. Michael Burry predicted the crash, while the other 99,99% who invested had their dreams collapsing in front of their eyes.

Adam McKay, the director, had this brilliant idea to insert a few minute monologues of various celebrities explaining economic and financial terms. Otherwise, understanding the movie would be pretty hard for most people.