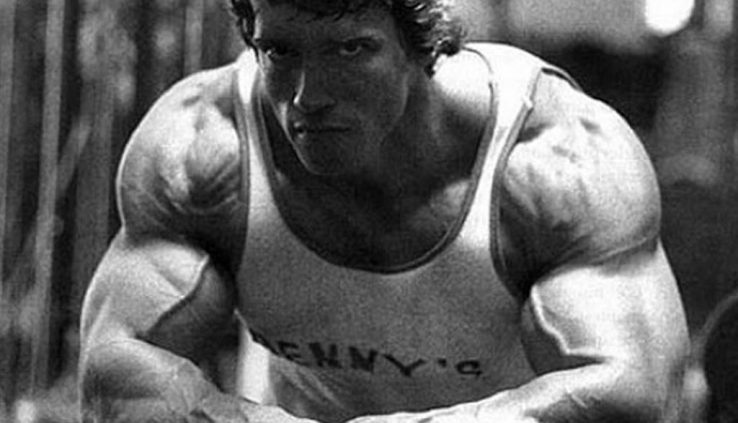 Whatever the idols you’ve had over the years, the fact of the matter is that people look up to actors. Pretty soon, fans that are borderline obsessed with their idols look at them as role models. Is there a particular reason for this? How can we shift that focus to something else, and should we?

It is a numbers game. Actors are celebrities because common people recognize them, and vice versa. The more movies they appear in, the more popular they get. Greater exposure means greater popularity and greater profits. This is why many celebrities believe there is no such thing as bad publicity, and why many celebrities remain in public graces after an immeasurable amount of mishaps and crimes, like sex tapes, drug addiction, and violent outbursts. The effect is so strong that there is a whole tabloid and scandal culture as a way of getting exposure. Which also bring us to our next point – consequences. Celebrities, especially actors, are loved by the public that they often get away with a slap on the wrist for numerous offenses, and this is the type of power impressionable people strive towards.

Another reason people are attracted to actors as role models is that they often do not see the actor’s personality, but their role. Teenagers, children and fans sometimes have trouble differentiating between the two. The result is either disillusionment or continuing to follow your idol as you always have, with a slight shift in focus. If an actor is endorsing a product or a politician, fans start to associate the qualities they admire in the actor with the product or politician in question.

For example, many people see Clint Eastwood as every single one of his roles. They see Blondie and Monco shooting down people who are in the way. This is powerful, and fans of Eastwood cannot fathom him being anything other than a gunslinger, or, at best, a gunslinger acting in tough guy movies. Because of this, when he endorsed Donald Trump as his pick for the presidency, they didn’t even look at Trump’s policies. After all, Marshal Jed Cooper couldn’t be wrong, could he?

When we admire an actor, we often forget the person behind the role. We want to be skilled martial artists, charismatic and cool people who don’t try too hard and always succeed. We want things to always, or at least eventually, go our way. We want to be beautiful and adored. This is why we look up to actors and the qualities they or their characters possess.