Elements of gambling in video games 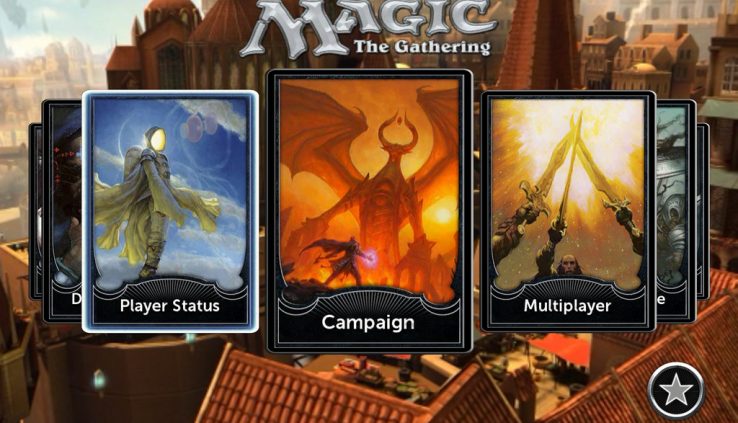 Posted By admin
Elements of gambling in video games
0shares

Video games are entertaining, and they have become popular to such an extent that they are no longer viewed only as a hobby of children, immature teens and deeply troubled adults. Believe it or not, there are even games that we don’t have to pay for unless we so choose.

However, gambling has increasingly started becoming a part of otherwise regular video games. ‘Wait a minute’, you say, ‘How can there be gambling in video games if there is no money to be gained?’ Instead of offering bonuses for new sign-ups, like many casinos do (for example, Sugarhouse casino registration bonus) or giving incentives such as good odds on some betting sites, many games possess coveted items, projects and traits that cannot be obtained by the average gamer, making them spike in value through simple supply and demand. Let us discuss some of the elements of gambling frequently found in video games.

Also known as loot crates, or whichever name they hold in order not to be taken for what they really are, these babies are consumable virtual goods. In other words, you can only use a loot box once. The thing about the loot box is that it gives you access to a random collection of items.

How do you get a loot box? You advance in the game, you level up, win matches and so on. Unfortunately, the spoils gained usually leave much to be desired, as they contain common things, something you didn’t want, or both. That’s not the worst of it – you can, normally, only get one or two boxes for every milestone you reach.

How can a gamer get that cool pirate hat, voice track that is not canon, or the amazing weapon needed for a quest, if the chances of winning are so meager? You pay. For a small fee of pocket-change dollars, you can have access to ten, fifty, or a hundred loot boxes! Do people really get excited about winning some non-existent pixel-fabricated shiny mumbo-jumbo? Yes, they do, and they spend hundreds of dollars for a chance (yes, a chance) to win it.

The rare items given are just that – rare. Their value is high, because they are hard to obtain, and gamers want to stand out, which makes them want the items. There is no winning, just a simple satisfaction that your character now has something others don’t, and there is no guarantee that you will get the desired item at all, no matter how many loot boxes you buy.

The Netherlands and Belgium are among countries that started regulating loot crates, declaring them akin to gambling, and illegal, while other countries remain divided on the issue.

Chances of Success (In just about anything)

MMORPGs (Mass Multiplayer Online Role Playing Game) usually feature monsters that have a predetermined probability of dropping an item upon their death. While this rare item is not something that directly leads to better weapon, armor and skins (thank goodness), they do increase a chance of upgrading your equipment in games where the improvement of such possessions is not a sure thing.

You can buy equipment that increases the chance of the monster dropping what you need, or get an item that increases the chances of you succeeding in increasing the chances… It’s rather complicated, but you get the idea. Like with loot boxes, you are not allowed to simply buy what you originally wanted, and it is next to impossible getting it by normal means. To get it, you have to gamble, and that’s a whole different game.