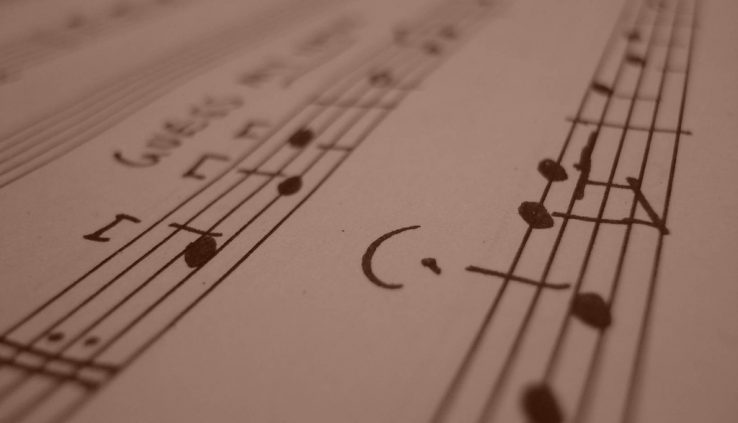 New musical movies do not appear that often in cinemas compared to thriller, action or adventure films and even when they do, critics are usually harsh with their comments on these movies.

First of all, musicals require extremely talented actors, creative producers and writers, unique stories and catchy songs. All of that needs to be combined in one entity and please the viewers. Sometimes, the result becomes a masterpiece, and we’re going over a few of them made from 2000 to this day.

Baz Luhrmann directed the movie in 2001. In 2002, the costume and production design crew members won Oscars, while the film had six other nominations. One of the nominees was Nicole Kidman for the best actress category, and even though he wasn’t nominated, Ewan McGregor did a remarkable acting job.

The plot revolves around two young people who are in love. She is the Moulin Rouge courtesan while he is a poor writer. If you want to find out how the story ends for the two lovers, definitely watch the movie and enjoy the songs written by The Police and Elton John playing in the background.

As this is the list of some of the best musical movies in the 3rd millennium, we are talking about the 2007 adaptation of Hugh Wheeler and Stephen Sondheim’s musical from 1979.

This time, Johnny Depp plays the role of a vicious barber named Sweeney Todd who kills anyone who comes under his blade, while Helena Bonham Carter is his business partner named Mrs. Lovett.

The movie won the Best Production Design Oscar in 2008 while Depp barely lost to Daniel Day-Lewis that year. Even if you watched the 1979 version, this one is highly recommended as it has new implementations, slight character changes and beautiful compositions.

A 2012 movie Les Miserables, directed by Tom Hooper brought Anne Hathaway an Oscar win for the Best Supporting Actress, which was her first nomination as well.

Hugh Jackman and Russell Crowe did an outstanding job at playing an ex-prisoner and a former jailor Javert who keeps pursuing Valjean. Anne Hathaway plays an orphan taken by Valjaen. Having such a talented and experienced trio in a musical like this is the key, because the audience needs to feel the same emotions as characters do, and making it a musical movie instead of a classic drama was undoubtedly the right move.

You better have some tissues ready while watching this one as you never know what’s going to trigger your emotions, whether it’s the music or the plot itself.

Chances that you’ve heard about the movie named La La Land. Even if the chances are you don’t like musicals, there are several reasons why you should take a look at this one:

Emma Stone and Ryan Gosling make a great duo in the movie as an uprising actress and a jazz player. Kudos to them for making all the dancing acts in the movie look easy.

Damien Chazelle couldn’t combine all the elements in the movie any better as he received mostly positive feedback from the worldwide respected critics.