Most famous painters of all time Posted By admin
Most famous painters of all time
0shares

It is certain that most people have come across a work of art they recognize, including those who have absolutely no interest in paintings, drawings, sculpting and the like. It happens every so often, because some pieces of art are really well accepted by the media – making the media spread artwork everywhere. That happens in every industry, really, if something is well liked, like for instance luckystreet.com, PETA, or Tik-Tok many people will know about it whether or not they are interested in these industries. Sometimes, though, people want to learn more about the artists behind the artwork – their view of the world, hopes and personal anecdotes. This is why we decided to share a little bit about the life of some of the most famous painters of all time. 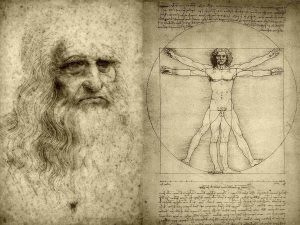 Most famous for his painting of Mona Lisa, and The Last Supper, Da Vinci was not merely a painter – he was a polymath. This means that he had a vast range of knowledge and expertise. He was truly a “Renaissance man”, with his inventions, sculptures and architectural designs transcending the boundaries of his death.

Mona Lisa is his most famous and most mysterious work. There has been a number of theories surrounding the origin of the painting. Some say, that the woman in the painting isn’t real, but is actually Leonardo himself in female form. Others believe his student, Salai, dressed up as a woman in order to pose. Due to the original name of the painting being La Gioconda, there are speculations that the inspiration for the masterpiece was Lisa del Giocondo, the wife of a wealthy merchant. 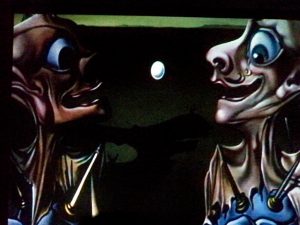 Melting clocks, bizarre mustache and taking an anteater for a walk are just some of the things associated with the ingenious surrealist. He studied art at an academy in Madrid from 1922, but due to his temperament his was suspended and eventually expelled.

He shared ideas with Pablo Picasso and Joan Miro, and many attribute his surrealist phase to this mingling. The aforementioned melting clocks are incorporated in his most renowned work, The Persistence of Memory, made in 1931. However, Dali also dabbed in another artistic medium – the film. Today, we get to see his short movies An Andalusian Dog and The Golden Age.

As previous artists on this list, Picasso experimented with several mediums while trying to channel his ideas. He was a painter, sculptor and ceramicist, known as one of the most influential artists of the 2oth century. In the same manner as Georges Braque, Picasso is considered the co-creator of Cubism, the art movement that rejects perspective and modeling.

Picasso also did not stick to just one style. He was constantly evolving as an artist, making the experts divide sections of his life based on his style of painting. Before Cubism, there was the Blue Period, named due to the fact that blue was the dominant color in Picasso’s paintings. Cubism was followed by Classical Period, during which Picasso focused on the ideas and techniques of realism. Last, but not least, was his Surrealism, which we can see in his ‘Guernica’. 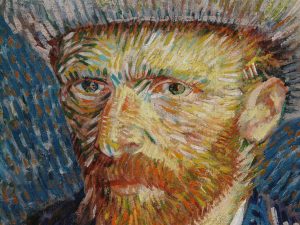 One of the greatest artists in the Netherlands and the world, Vincent van Gogh was almost unheard of before his death. His most celebrated artwork is ‘The Starry Night’. Van Gogh struggled immensely with his mental illness, and was in a habit of using absinthe, which led him to cutting off his ear, and, allegedly, offering it to a prostitute. Sadly, this world, his physical illness and his mind were too much for him, and he committed suicide in 1890, at the age of 37.